In Search of Hope

BY The Anthony R. Abraham Foundation 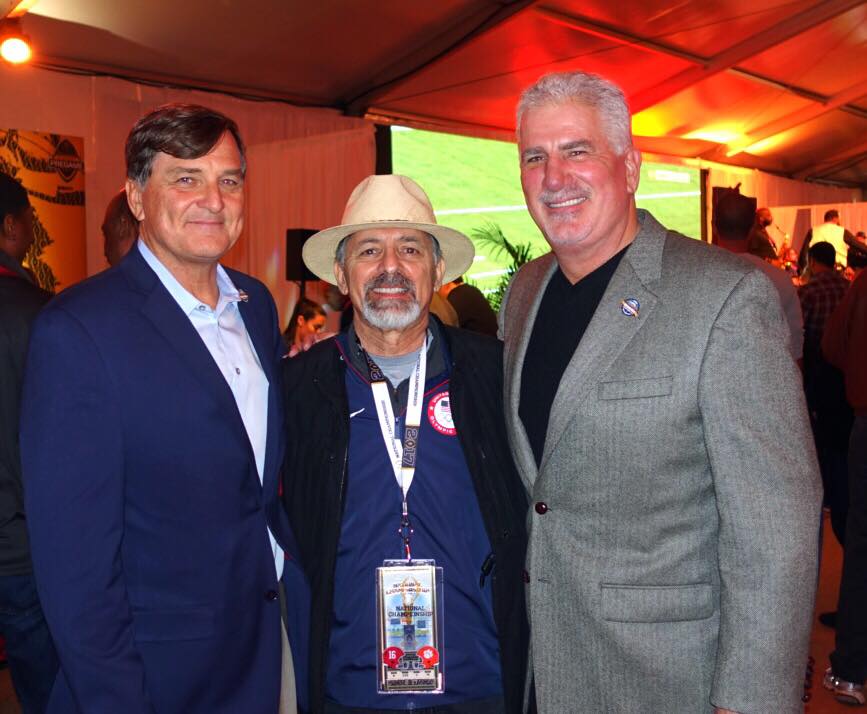 This past weekend in Tampa Florida, the world’s eyes were fixated on who was going to win the College Football Championship Game between Alabama and Clemson. There were those in attendance who were also working hard in supporting their favorite charities by showcasing them at the numerous charitable events happening throughout the city.
It was indeed a great opportunity to spend time with Rodney Barreto the Chairman of the South Florida Super Bowl Host Committee and Mike Zimmer, President of the Super Bowl Host Committee discussing the numerous opportunities to showcase charitable organizations for the upcoming 2020 Super Bowl in Miami.
I’m pleased to say that the Abraham Foundation welcomes the opportunity to work with the Super Bowl Host Committee in actively working with Mr. Barreto and Mr. Zimmer on their committees to identify those projects which will be selected to bring about awareness and support for those local charities in South Florida.
Congratulation to the Clemson Tigers in winning the National College Football Championship Game. We also extend our sincerest thanks and appreciation to all those who supported the local charitable events in Tampa during the Championship Game.
Looking forward to next year’s Championship Game in Atlanta in pursuit of showcasing an amazing G ala for a very special charity.
GodSpeed!
Thomas Abraham