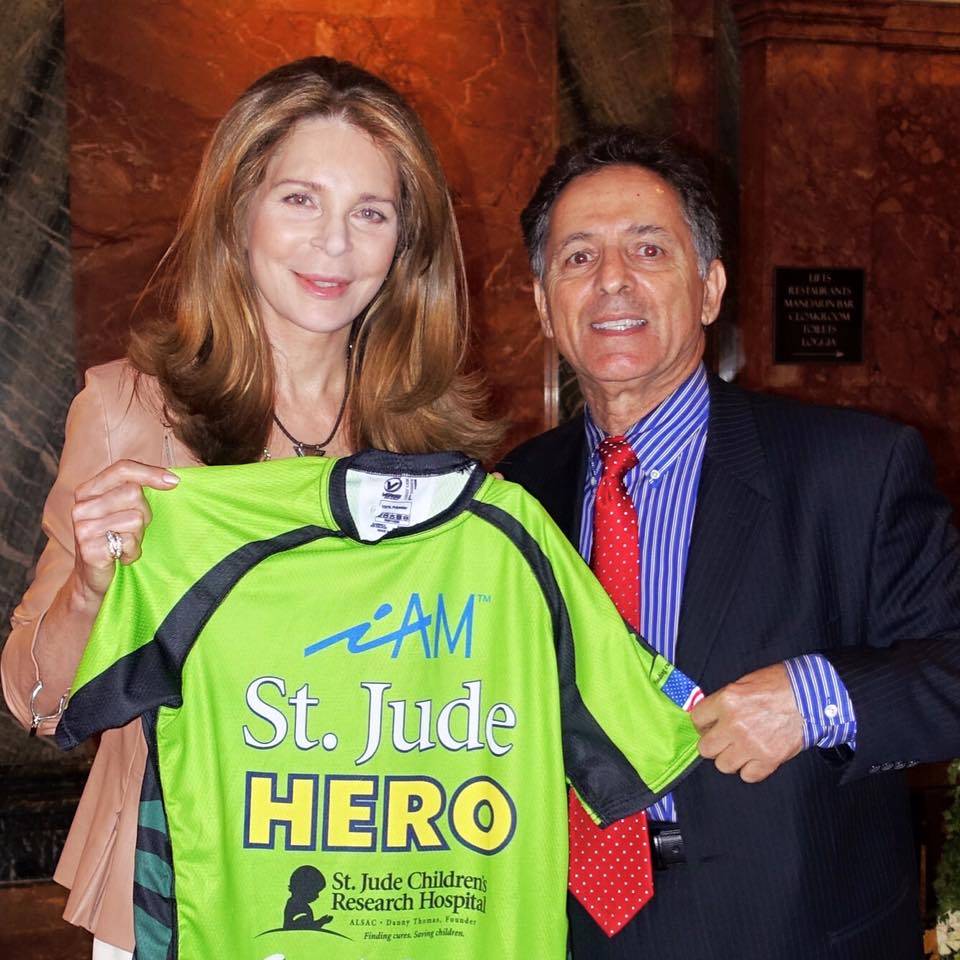 Lebanon
A Journey In Search of Hope
June 26,2015
Beirut Lebanon
Meeting with Patriarch Bechara Boutros al-Rahi.
I want to share with you this short story that I shared with Patriarch Beshara Rahi so that you my better appreciate the love and dedication we have for our Christian faith. I was one of two adopted children from an orphanage in Beirut by my father and mother who give us a new life in America.
When I was of the age of twelve I asked my father why he was building Churches and Seminary’s for the Maronite Church, he stated frankly without a Maronite Church there is no hope for our heritage to survive in America and that the Maronite tradition and values embodies the foundation for future generations to embrace their heritage and faith in America. My father was blessed and became an American success story and created the Anthony R. Abraham Foundation to give back to God and country for the blessing that were showered upon him.
We are proud of our Heritage and our Maronite Church and want to be accountable for protecting our heritage and religion, as millions of people of all faiths across the world. My visit with Patriarch Beshara Rahi focused on the need to pray for the Christians in the Middle East who are in need of support by the world community.
Patriarch Beshara Rai, last week in Syria called for peace and criticized “the death of the world’s conscience “over the lack of action against militant groups such as the Islamic State in the Middle East. Patriarch Beshara Rahi stated in Syria last week, “We carry the cause of all Christians, people of Syria, Iraq, Palestine and Yemen and any country that suffers,” “We, the five Eastern patriarchs, are here to pray for peace. We pray for peace in Syria and the region; we pray for the dead conscience of the international community. We pray for a peaceful resolution of the crisis in Syria, and that Syrians — Christians and Muslims — remain attached to their land, and for the return to their homes in dignity, of those that the war displaced.”
It has been our boards stated mission to, Love, Honor, Respect and Empower the Lives of the Suffering, Hopeless and Forgotten through supporting those institutions who embrace the Spirit of Enlightenment. We believe that the Popes visit this September to the United Sates will provide for a historic opportunity to implant in the minds and hearts of Americans and Christian and people of all faiths around the world the urgency of the situation and the need to act now.
As I visit the many charitable institution in Lebanon who are at the front lines of providing this life line of hope to all those effected by the merciless annihilation of innocent lives I truly can appreciate the responsibility of acting now to make a difference.
GodSpeed!
Thomas Abraham
Chairman – Anthony R. Abraham Foundation 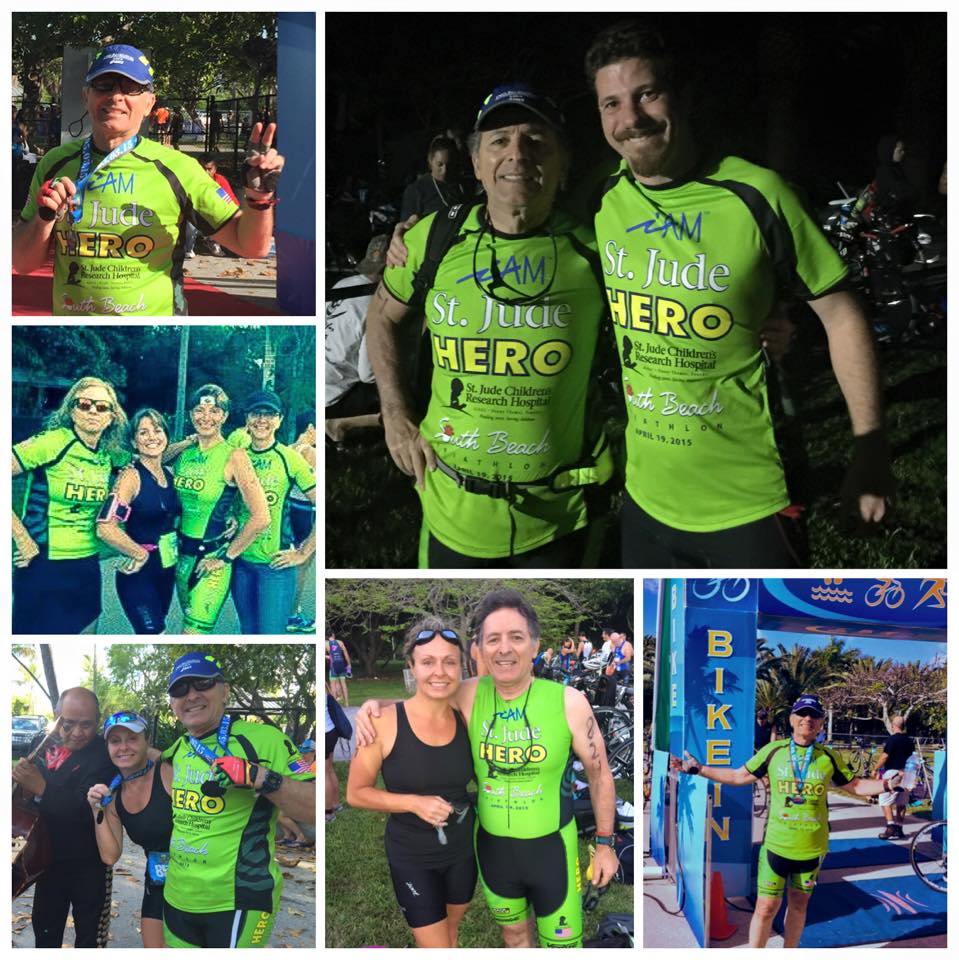 Thomas Abraham Chairman – Anthony R. Abraham Foundation
Is please to announce that we had members of the iAM St. Jude Team make appearance at different sporting events across the state of Fl wearing their iAM St. Jude Hero gear.
I want to thank all the iAM St. Jude Hero Team for their devotion, love and support of St. Jude by wearing their St. Jude gear at other Triathlon events this weekend and for committing to be torch bearers to insure that Dany Thomas Founder of St. Jude, Dream that “no child shall die in the down of life” stay’s alive.
GodSpeed!
Thomas Abraham
Chairman
Anthony R. Abraham Foundation

Posted in 2015Leave a Comment on iAM St. Jude Team