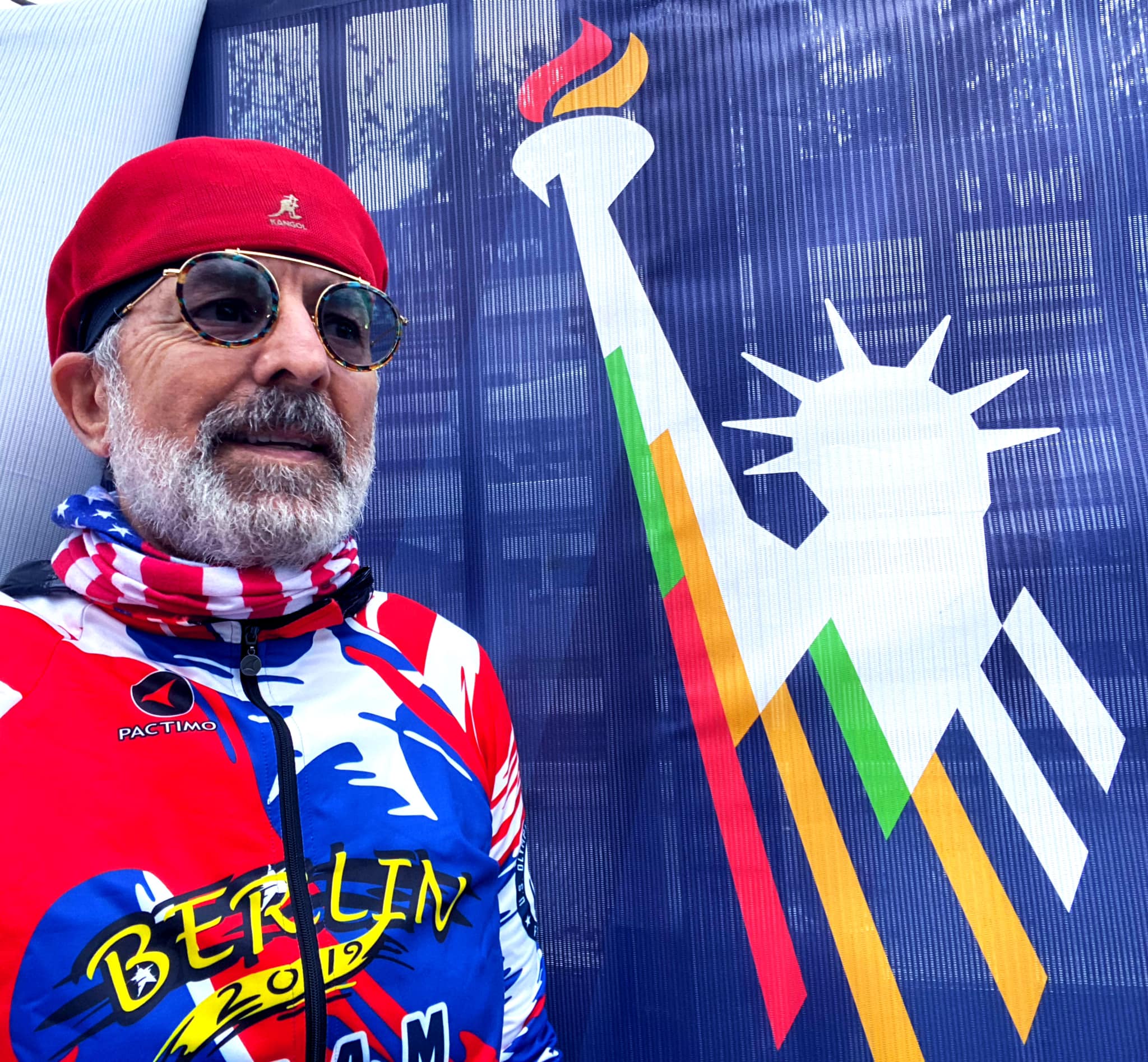 Oh! My!!! At it again… going for a Trifecta, Berlin, Chicago, New York Marathon.

Got to be a little Crazy!!! But all for support amazing organization.

Posted in 2019Leave a Comment on Supporting NGOs Through Running 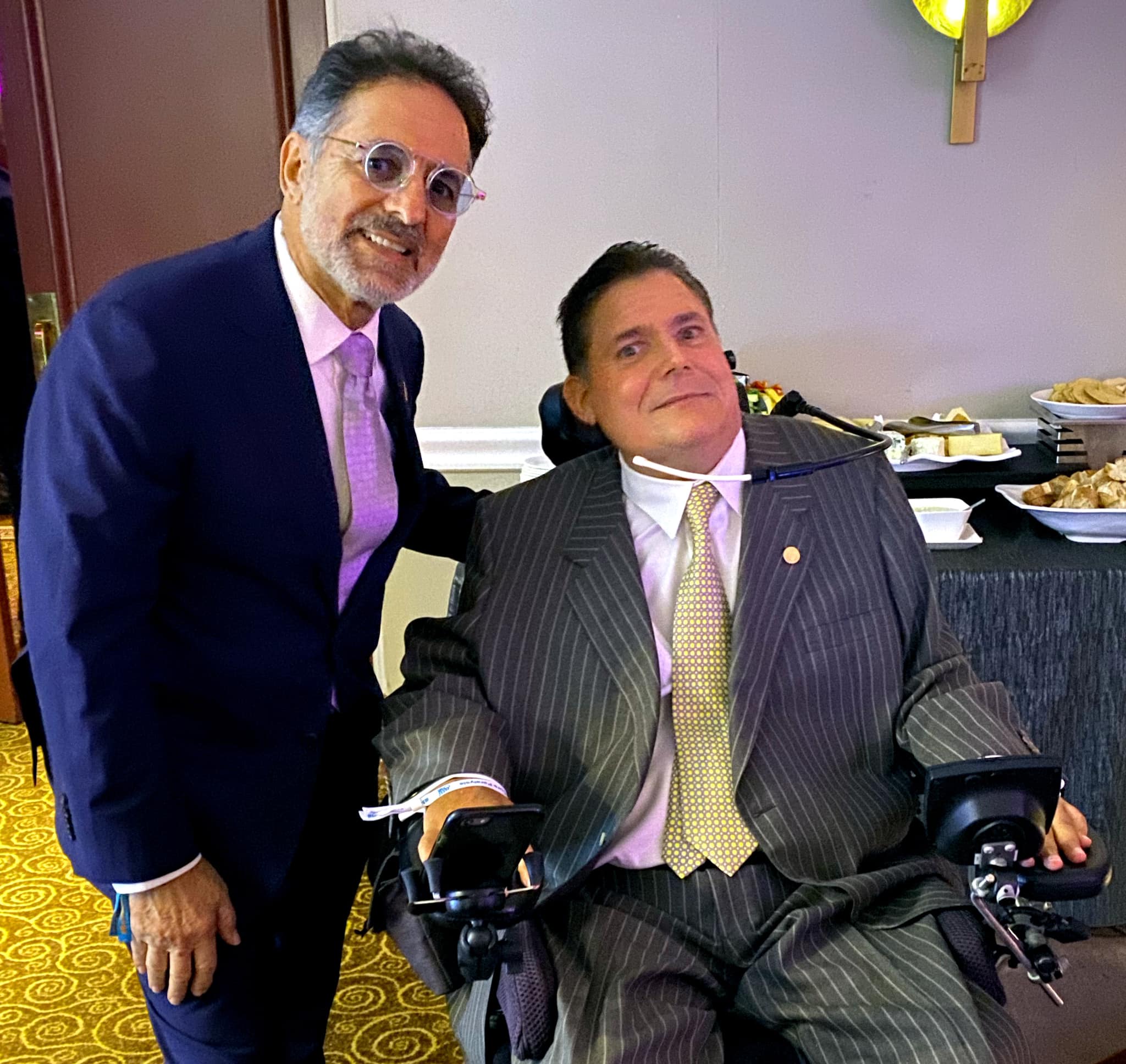 The Passing of the Torch Of Hope!

It was a emotional night in Celebrating the Legacy of the Bigger than Life Father, Sport Icon, Leader, Innovator, Dreamer, and Founder of the Nick Buoniconti Fund and Miami Project to Cure Paralysis.

Each and every person in that ball room had a very special connection with Nick and Marc Buoniconti that brought them together to participate in a Special Tribute in paying homage to the Legacy of a One of a Kind Champion / Legend.

Tonight was special showcasing the Love and Commitment of a Sons Love and appreciation for the sacrifices of his father-who dedicated his last 34 plus years to challenging the world to join his son Marc and him in finding a cure for the impossible effects of being stricken with paralysis.

Watching Marc emotional pledge to the audience at large re-committing his support and that of the staff, doctors, scientists, etc, of the Miami Project to Cure Paralysis to never, never stopping their quest until a cure has been found for those stricken with paralysis.

On behalf of the members of the board of the Anthony R. ABRAHAM Foundation it was an honor and privilege to have been a small part of supporting Nick and Mark Buoniconti on their journey in being the Torch Bearers of Hope to the millions stricken with paralysis.

We will continue to help keep that Torch of Hope Illuminated so that the world can continue to support and follow your success in finding a Cure for Paralysis.

Cold, sopping Wet, and in Pain, all that for TEAM USA.

It was an Honor and Privilege to run as a Trustee in support of our United States Olympic and Paralympic Foundation.